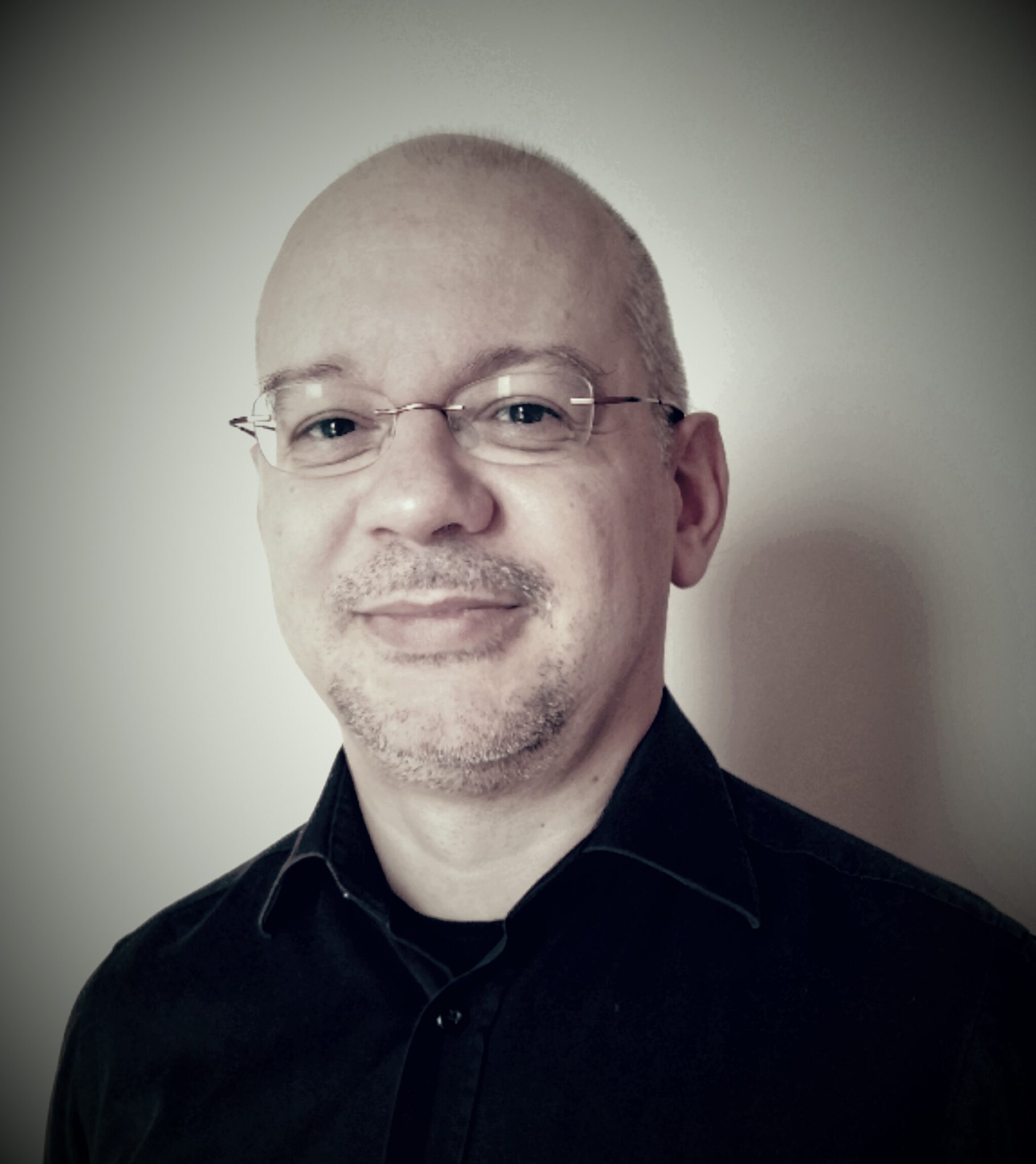 Thimoty Barbieri is a freelance IT consultant since 1999, affiliated to Milan’s Order of Engineers and running his consulting boutique together with a dedicated team of highly-specialized collaborators. Thimoty’s activities include: software design and implementation, testing, IT project management, training for companies and universities, technical translations and legal expertise in litigations. Thimoty and his staff can be hired on a project basis, for teaching a course, or for continuing collaborations on a pre-arranged schedule.

Since 1998, Thimoty works as a professional consultant for domestic and international companies: he has designed and realized several systems for customers such as banks, commercial and trade enterprises, governmental institutions and utility companies. Thimoty has taught Object Oriented Design, Project Management, and Programming in several domestic and international companies using Java / Java EE and open source technology.